It’s that time of the year. Christmas is behind us and Oscar season is just around the corner, so here are my Top 10 Best Films from the year of 2018. I’d argue it was a better-than-normal year for movies, with my Top 3 (as well as wrestling with what would make the cut for #10) being more difficult than usual to figure out, and the likes of “If Beale Street Could Talk,” “Black Panther,” “A Quiet Place” and “The Wife” barely missing the cut. But without further ado, here’s my subjective (but entirely accurate) list. (If you want my 10 Worst Films of the year, check em out here)

This film completely shocked me. The trailers didn’t wow me but I found the dark humor and over-the-top violence a whole lot of fun (it’s the movie “Venom” should have been), and it’s all the more impressive when you realize it was made for just $5 million. 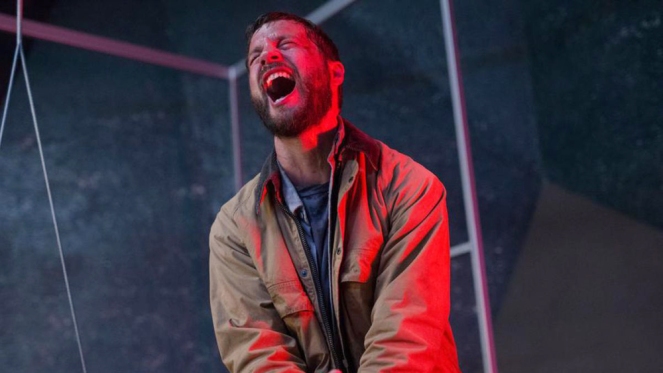 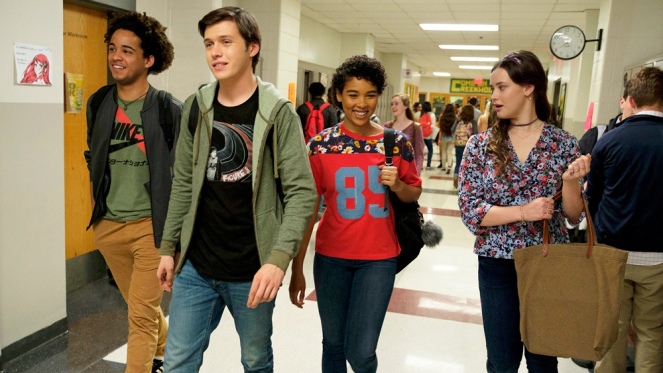 The found-footage genre has been beaten into the ground yet somehow this found ways to be original and tense. In fact it features one of the most palm-sweating sequences of 2018 and effective dramatic work from the normally funny John Cho and Debra Messing.

Bo Burnham has always been a favorite stand-up comedian of mine but it shocked me how well directed this debut is. His script is honest and he gets a wonderfully awkward and real performance out of Elsie Fisher. 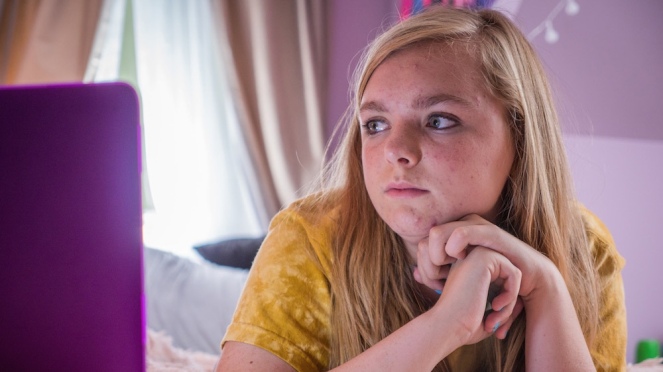 The first “Wreck-It Ralph” film was my top of 2012, and this sequel did not disappoint me. It had some great jokes about the Internet and how fame online works, and at its heart features a nice message about friendship. I really liked this movie, which was by far the best animated one of 2018. 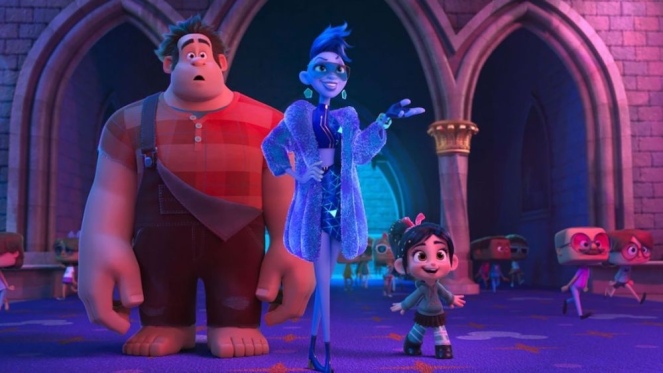 Owner of the best scene of 2018, and oh my god can Lady Gaga sing, this film stands alongside Jordan Peele’s “Get Out” as the best directorial debut of all-time by Bradley Cooper (who also turns in a career-best performance). The first act of this film is actually perfect, and it owns the two best original songs from this year. 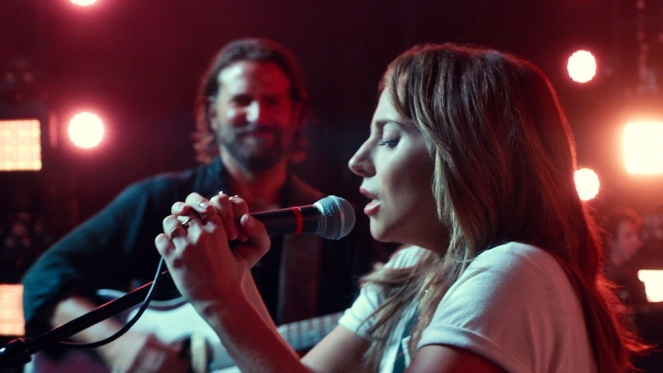 I’ve seen this film three times and it remains just as hilarious as the first time I watched it in February, even though I know the set-ups and punchlines. I love Jason Bateman and Rachel McAdams and they’re perfectly cast here in a dark deadpan comedy that is just a blast start to finish. 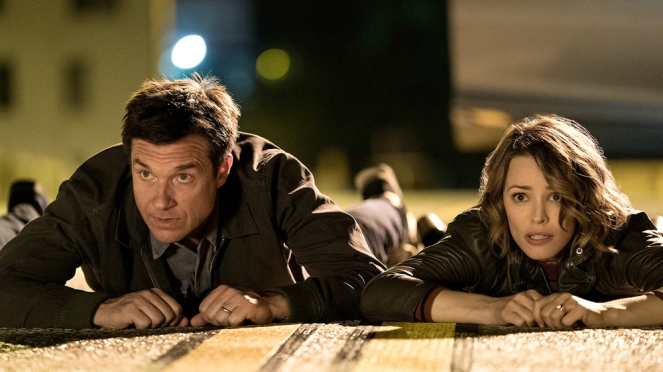 A film that slipped under a lot of people’s radar, I implore you go find it because it features a great soundtrack, fun yet at times tense energy and a nice color palette, as well as solid performances from real-life childhood friends Daveed Diggs and Rafael Casal (who wrote the screenplay). The film also offers some nice social commentary, too. 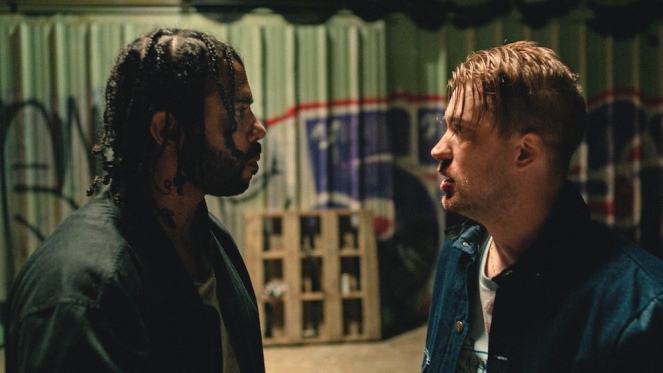 This is where I began to get torn. Any of these next three films could have been my number one based on the day and mood, but this is what I settled on. I was very late to the “Paddington 2” bandwagon, not seeing it until November (it came out in 2017 in the U.K. and in January stateside), and once I finally saw it I was almost angry it took me so long. A fantastically fun performance from Hugh Grant, gentle vocal work from Ben Whishaw and a wonderfully perfect blend of jokes, adventure and heart, this is a kid’s film that speaks to all ages. It’s adorable and entertaining but above all: great.

Some will say it’s simple, surface-level and even pandering. I don’t care. This film was fun and even if it’s basic and you can see where the plot is going you don’t mind it. A fantastic performance from Mahershala Ali and a fun turn from Viggo Mortensen (“he’s an Italian cartoon character” yup, and it’s great) carry this film and elevate it. I don’t know why, but it’s flaws just didn’t phase me, it was one of the few times this year I got done watching a movie and actually *felt* like I had just seen one of the best of the year.

This is not only the best superhero film of 2018, it’s one of the best ever made. The sheer scope and execution by the Russo Brothers is incredible and this was everything I wanted it to be. It’s not a movie so much as an event, and it delivered. I have seen it at least five times start-to-finish (including three theater trips) and I love it more with each viewing; I’ve never seen audiences have a wider array of reactions and emotions than when watching this. When I was debating between this, “Green Book” and “Paddington 2” I thought, which gets me excited to talk about, which one do I feel I have the most attachment to? And having seen these Marvel characters for 10 years, and being rewarded with (Part 1 of) where their journeys have built towards and led them to…that’s what makes going to movies great.

Thanks for checking out my Top 10 movies of the year. Here’s to a competitive Oscar season and an even better 2019!